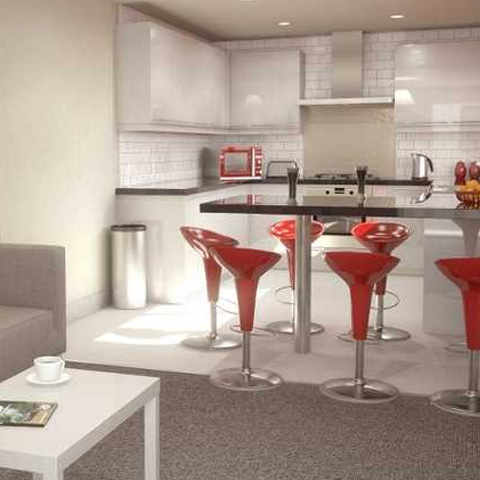 A former university research laboratory in Liverpool is being transformed into student flats in a £2m scheme which is being project-managed by Hardcastle and Hogarth, a consultancy owned by Recom Solutions.

The building on Kempston Street in Islington is being converted into 36 one-bedroom flats and a penthouse, which are due to take tenants from the start of the next academic year in September.

The old two-storey laboratory, which was used by the University of Liverpool for marine research, has been partially demolished and extended and is being converted into a four-storey apartment block with a timber frame, lightwell and rooftop penthouse.

Recom director Jason McKnight said: “The building is in a part of Liverpool city centre which is seeing a great deal of regeneration and we are pleased to be contributing further to the area’s revival with these new apartments, which are being developed to a high specification.”

Students taking up residence at Kempston Street will benefit from high-speed broadband, a free on-site gymnasium and a bicycle storage facility. Each flat will have a flat-screen TV set, a fitted study desk, an en-suite bathroom and a shared kitchen.

Skyline Developments director Iqeel Abbas said: “It is an exciting time for the business, as there is so much going on in Liverpool. We are delighted to be part of it with the Kempston Street scheme and we are looking to acquire further development sites in the city.”

Wellcare Construction is the main contractor for the project. Other professionals working on the project include architect Paul Keegan Associates, structural consultant Beckett Consulting and mechanical and electrical specialist Neco Services Design.

We are hiring for a CAD Technician. Please find the full job description in the link below.

Amazing to see the steel progressing on site for the Hindu temple in Oldham! https://t.co/FaY6N4IEz8 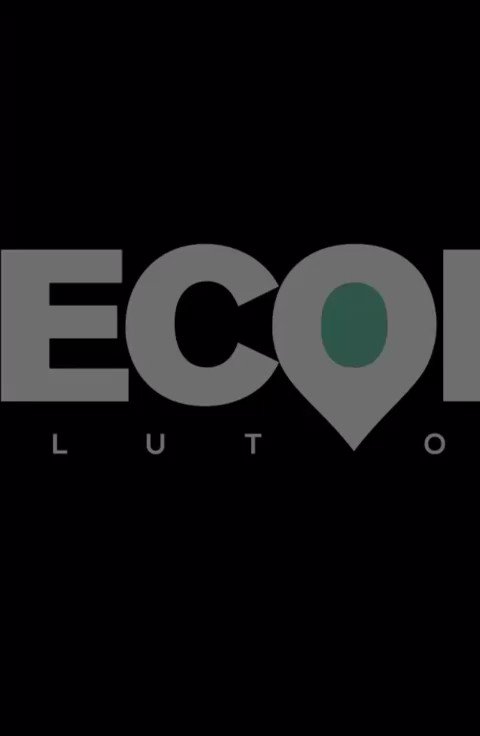 RT @LTS_Arch: The foundations are in for the new Shree Swaminarayan Temple in Oldham. So exciting to see the project progress on site! @Rec…

RT @McCroryHoldings: New project win! We will be working with @RecomSolutions on the current Shree Swaminarayan Temple in Oldham 🧱🏗

RT @mcr_central: Fantastic news that construction of the new @53two space is finally getting underway 👏🏼

The new venue will take shape in…

This website uses cookies to improve your experience while you navigate through the website. Out of these, the cookies that are categorized as necessary are stored on your browser as they are essential for the working of basic functionalities of the website. We also use third-party cookies that help us analyze and understand how you use this website. These cookies will be stored in your browser only with your consent. You also have the option to opt-out of these cookies. But opting out of some of these cookies may affect your browsing experience.
Necessary Always Enabled

Any cookies that may not be particularly necessary for the website to function and is used specifically to collect user personal data via analytics, ads, other embedded contents are termed as non-necessary cookies. It is mandatory to procure user consent prior to running these cookies on your website.